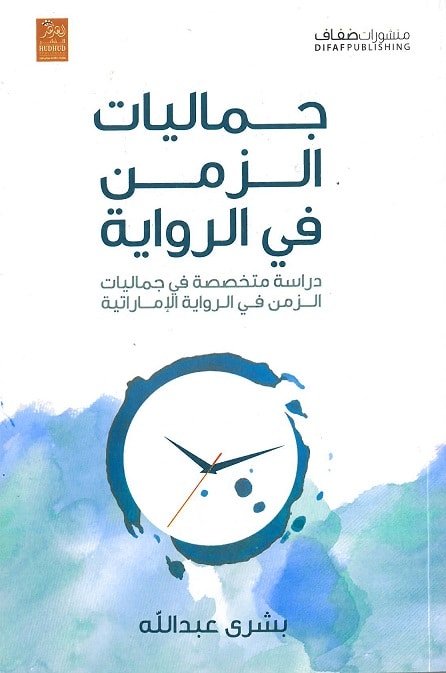 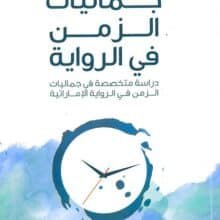 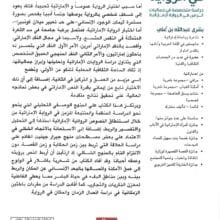 “A study specialized in the aesthetics of time in the UAE novel
Time is present by force and already together in our daily lives and in literature. An event can not happen without time, and the characters are formed in time and through it. The necessity of studying time comes from the importance of this element and its being mainly in novel construction, especially in the new novels Experimentation at the time level. The reason for the selection of the novel in general and the UAE in particular is due to a personal passion for the novel as a literary genre that constantly examines the themes of human existence – in the words of Milan Kundera – and the selection of the Emirati novel has an overwhelming desire to bridge the gap of lack of space, The second issue is the deep methodical critique that deals with the study of Emirati novels, analyzing them and highlighting their aesthetics, as the local cultural scene is almost the first to complain about, and aspires to, More depth and focus in the second, and that the choice stems from my belief in the ability of the UAE text in some of its high models, to achieve advanced results. This book is based on an analytical descriptive approach that tends to study the organization and time in the UAE novel through questioning the texts of the Emirati literature based on analysis and interpretation and linking, in addition to the use of the formal approach to rely on some terms of Gerard Guinet method based on studying the relationship between time Story and time of the story, without fully adhering to the formal approach, as I thought to tie the text to his vision and depth sometimes. The book, from the poetry of Bashaalar, in accessing the depth of the places and its connection to the human dimension of the place and linking it with the areas of warmth in human life, which gives the efficiency of the store of memories and experiments, as the study of the vocabulary of Bakhtin zakat in studying the connection time and space in the novel.

read more : The Art Of Writing A Children’s Story

We use cookies to ensure that we give you the best experience on our website. If you continue to use this site we will assume that you are happy with it.OkNo