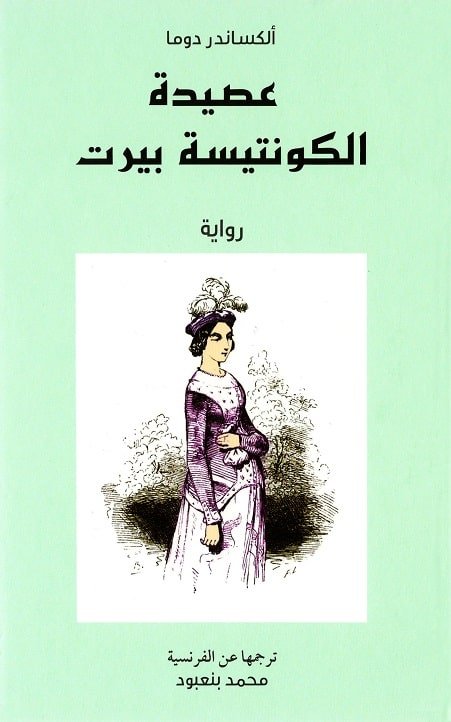 I must tell you, my dear children, that a long time ago in Germany lived good little sprites who unfortunately have since disappeared, the tallest of which was barely six inches tall – they were called cobolds. These sprites, as old as the world, especially liked the castles whose owners were as kind as they were. They hated wicked owners and punished them with small acts of mischief; however, with their power that encompassed all elements, they protected those with a nature as good as theirs. This is why those sprites – who have forever inhabited the Castle of Wistgaw – were especially fond of Count Osmond and his wife the Countess Bertha, as they knew their fathers, grandfathers, great grandfathers and ancestors. They were so fond of them that they themselves pushed the clouds heavy with cold and lightning far away from their blessed farms.

Be the first to review “Porridge Countess Burt” Cancel reply