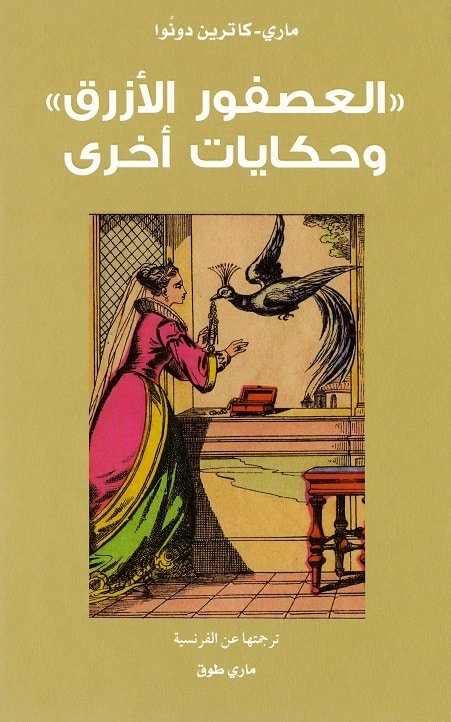 Marie-Catherine d’Aulnoy –along with Charles Perrault and a number of French authors – contributed to the establishment of the rules of youth literature, especially fairy tales. Like most other writers in this genre, d’Aulnoy has long sought to draw inspiration from various sources and cultures to weave and alter tales so as they become more developed and profound, stitching together the fabrics of fantasy, magic, history and reality. By bringing fairy tales closer to novels or novellas, she became one of the writers who paved the way towards modern writings. D’Aulnoy’s modern fairy tales were characterized by a degree of humour and irony, exaggerating a person’s ugliness or beauty, delighting in describing the naivety of some lovers or heroes, and criticizing some common tropes in tales of chivalry and love. She repeatedly bends the rules of this genre, for example opting to ignore the principle of happy endings in all her tales, instead giving them unfamiliar, unexpected and even tragic endings. By breaching a rule imposed by writers on most fairy tales and youth fiction, the author brings literature closer to reality and does not deceive the readers by hiding the tragedies, hardships and losses of every concrete experience.

read more : Without A Family

Be the first to review “Blue Sparrow & Tales” Cancel reply